Tristantia, a segmented world of deceit and treachery, your nation has discovered one of the legendary orbs of power which was thought to be only a myth. It was not known that an orb of power this potent could have been possible, or was even existing in the world already. Word soon spread about the almighty power the Ice nation now has, but the other nations grew bitter and secretly plotted an invasion of your hometown to steal the legendary orb and any others they could get their hands on for themselves. They succeeded but the division of spoils in the aftermath was's equal and the nations grew cold towards one another.

The Point of Contact universe is set in the same lands as my upcoming book: An Artificial Existance. 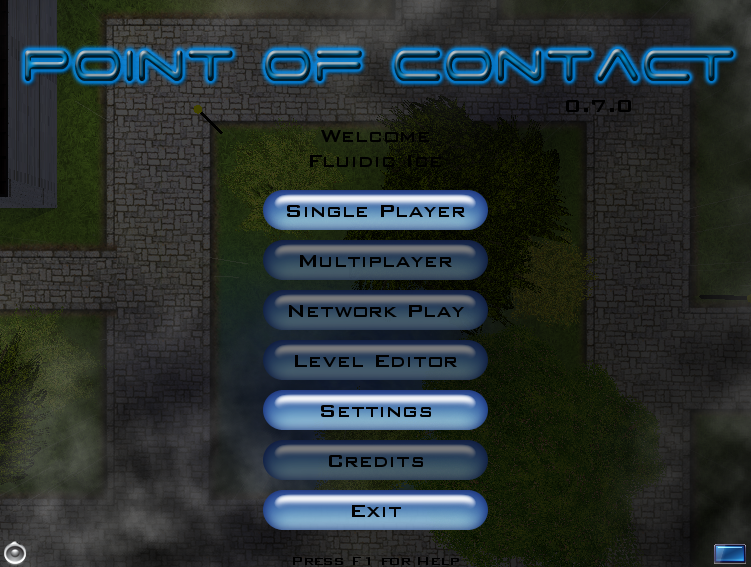 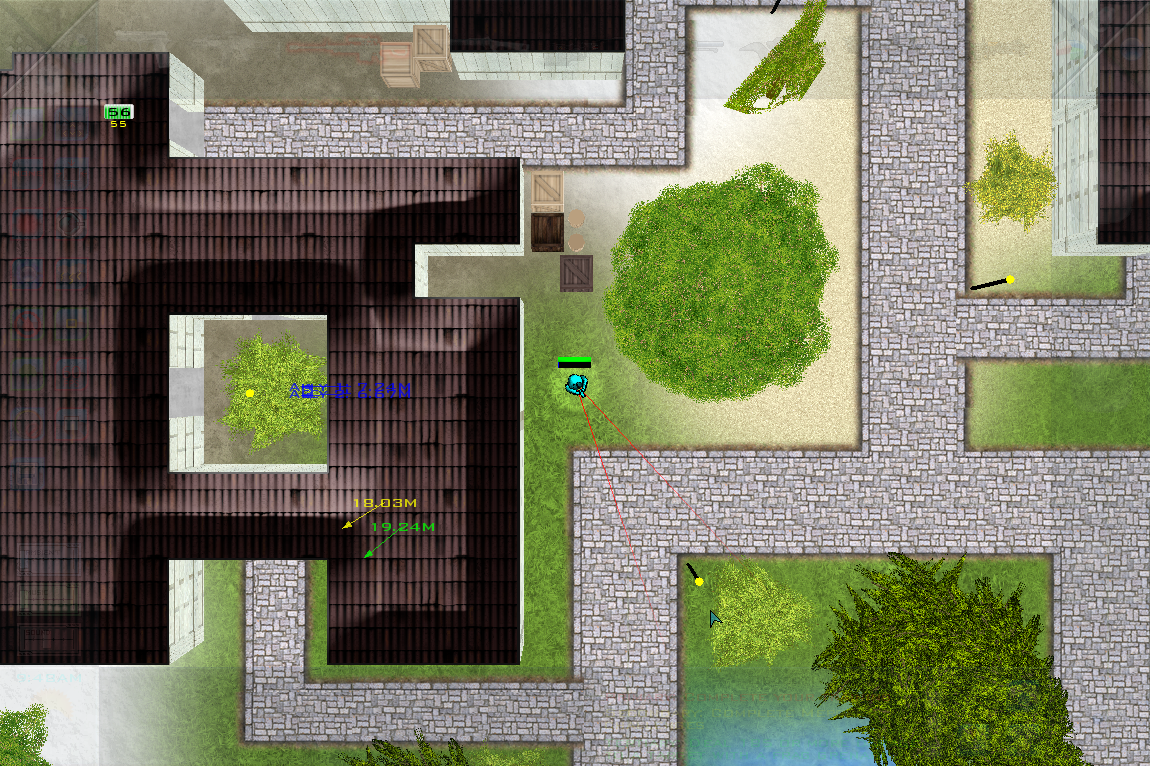 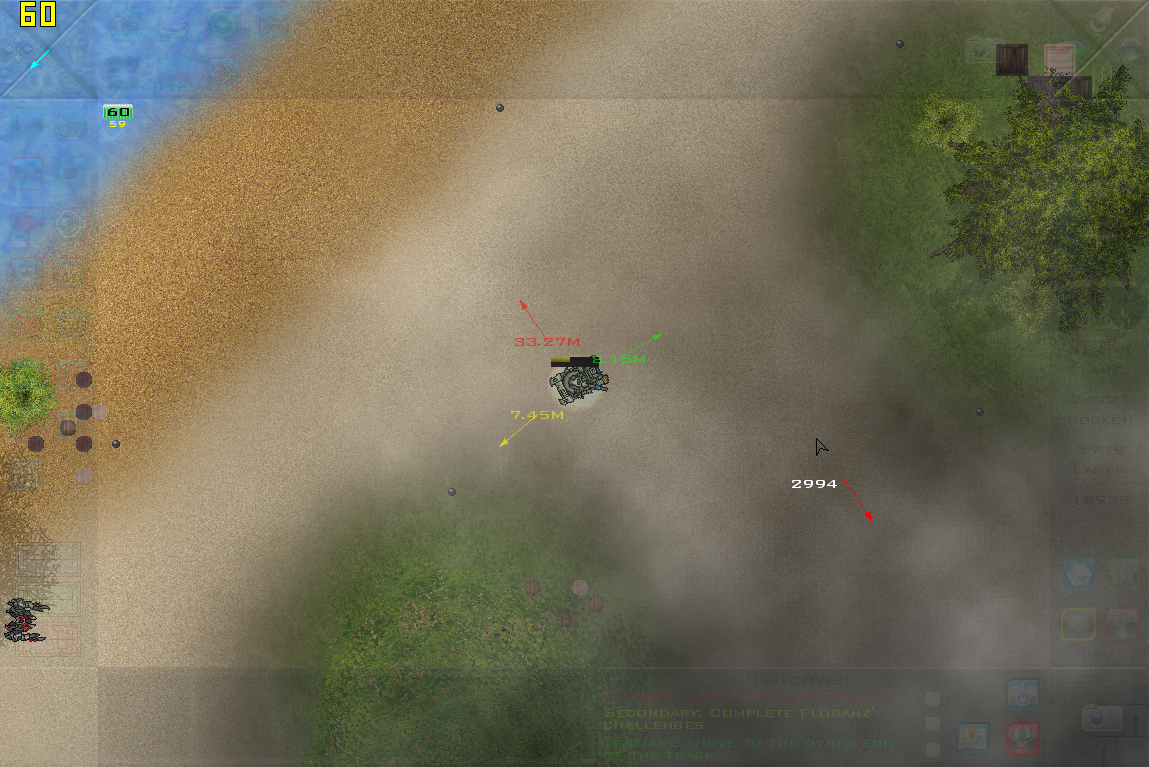 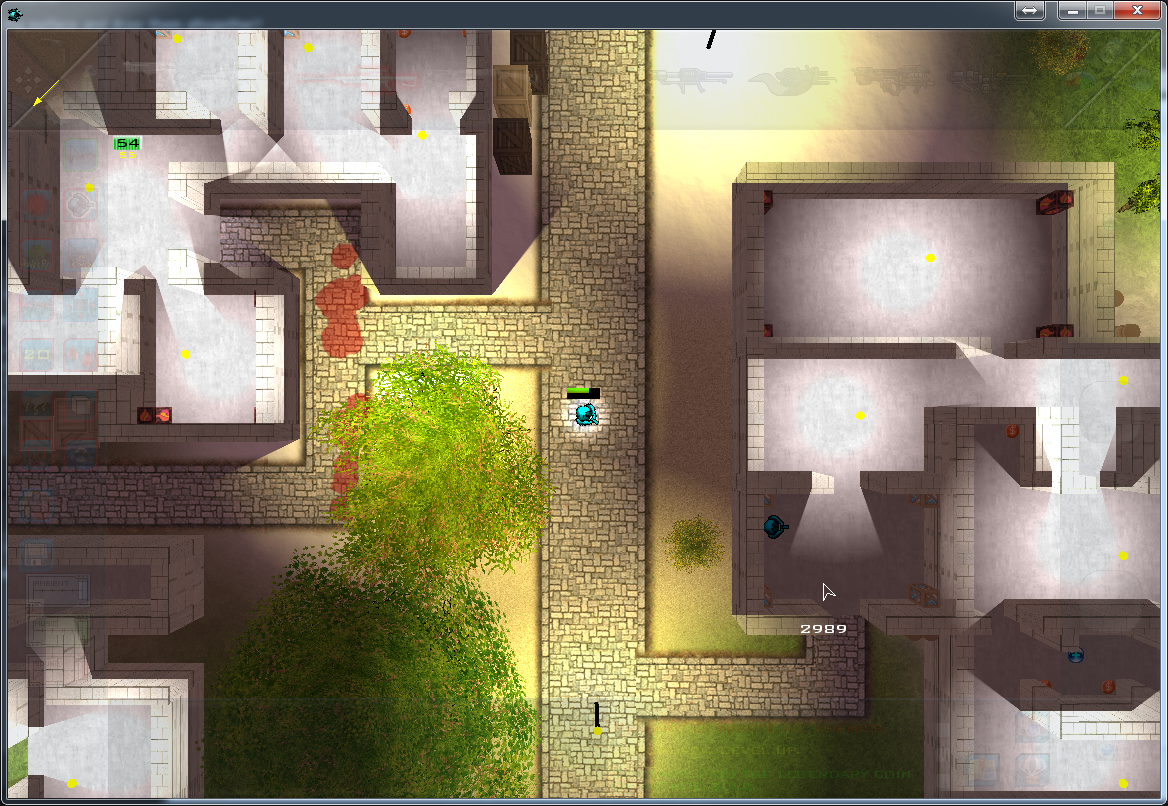 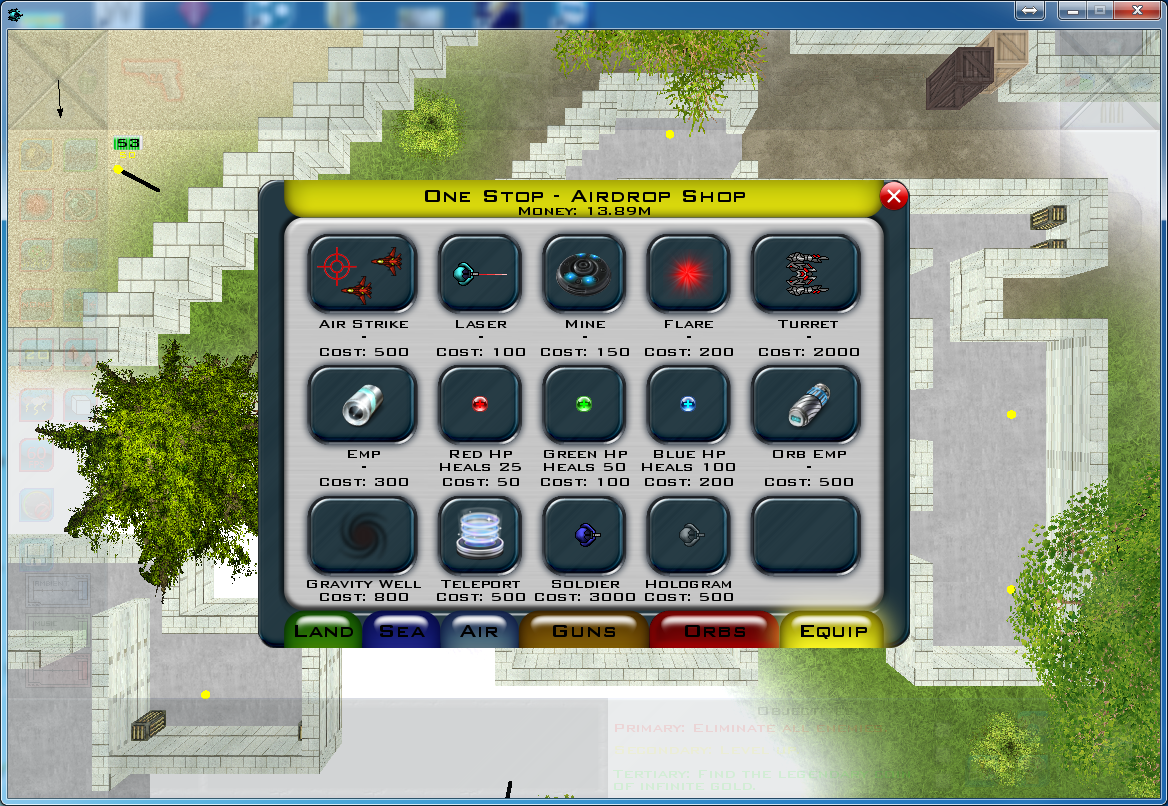 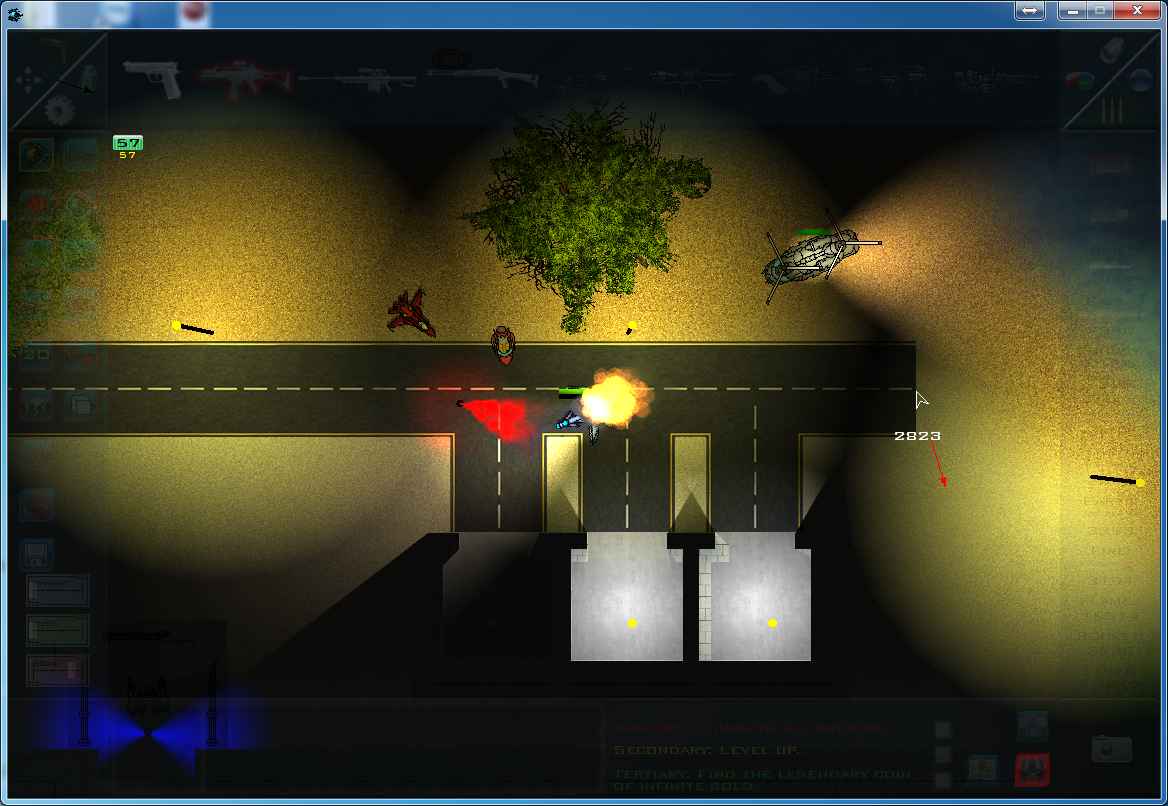 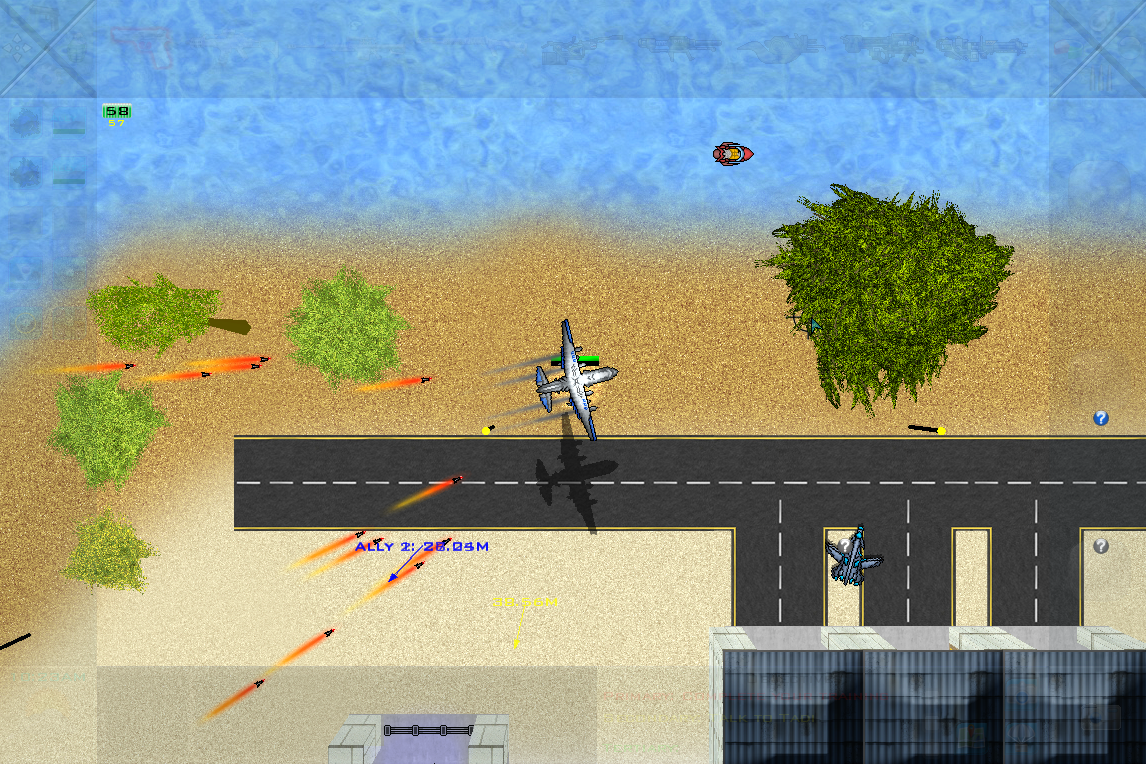 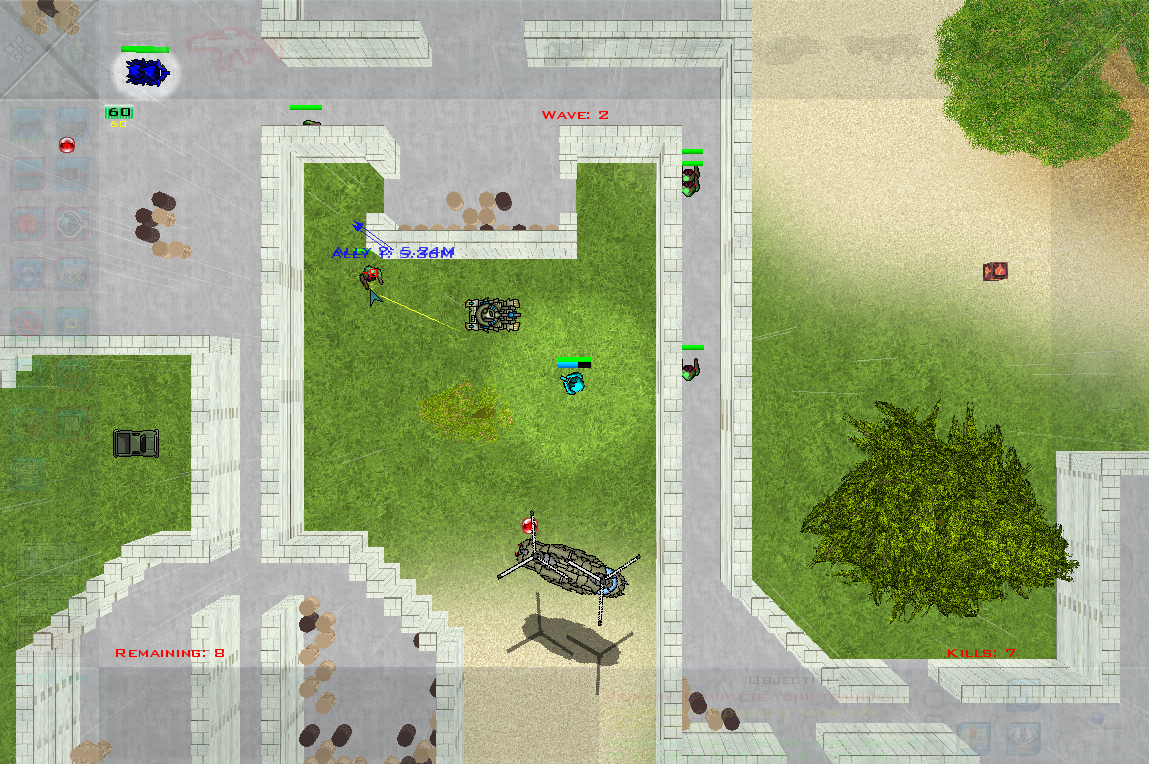